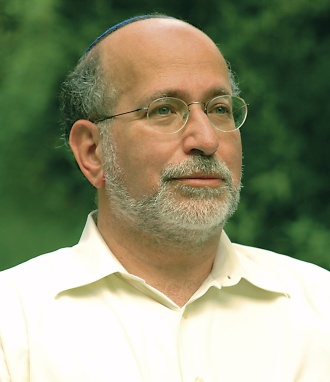 Joseph Telushkin, named by Talk Magazine as one of the 50 best speakers in the United States, is the author of Jewish Literacy: The Most Important Things to Know About the Jewish Religion, Its People and Its History. The most widely selling book on Judaism of the past two decades, Jewish Literacy has been hailed by leading figures in all the major movements of Judaism, and has just been published in a third edition (June, 2008). In 2006, Bell Tower/Crown published the first volume of his monumental work, A Code of Jewish Ethics: You Shall be Holy, a comprehensive presentation of Jewish teachings on the vital topic of personal character and integrity. Richard Joel, president of Yeshiva University, called the book, “a gift to humankind,” and Rabbi David Wolpe hailed it “as a remarkable guide to goodness.” Telushkin regards the creation of this three-volume code of Jewish ethics as his life work. In early 2007, A Code of Jewish Ethics won the National Jewish Book Award as the Jewish book of the year. Volume 2 of the Code, subtitled, “Love Your Neighbor as Yourself” was published in February, 2009. [more…]